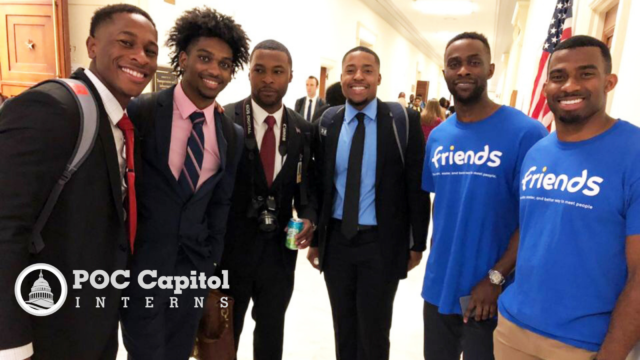 A promising program called POC Capitol Interns program has been giving ethnic-minority college students and graduates valuable experience and education by placing them as interns with members of the U.S. House of Representatives, Senate, and other officials in Washington, D.C.  Rocky Mountain Black Conservatives launched the program in 2017 and has placed dozens of students… Read More 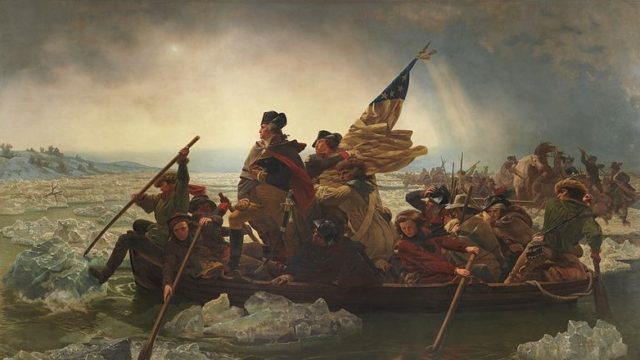 With history increasingly being taught according to ideology rather than factual accuracy, many people may not know about the unsung heroes in our country’s heritage – and that many of them were black Americans. In 2020, David Barton and Tim Barton joined Andrew Wommack for a series of interviews in honor of Black History Month.… Read More