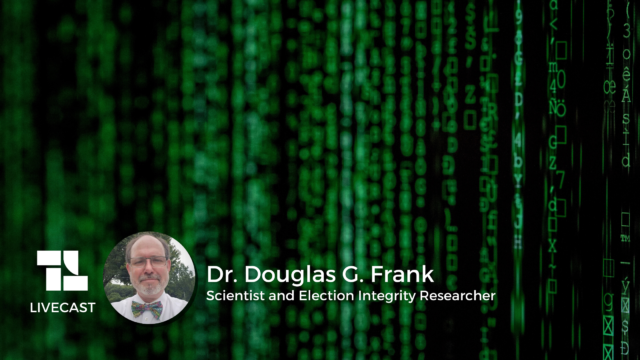 Pressure is increasing on those behind suspected fraud in the 2020 election. Digital records will soon be released that reveal evidence of internet hacking of election computers, and may tip the scales toward formal criminal investigations. “We’re going to have long lists of (internet protocol) IP addresses, and not just IP addresses – actual names… Read More 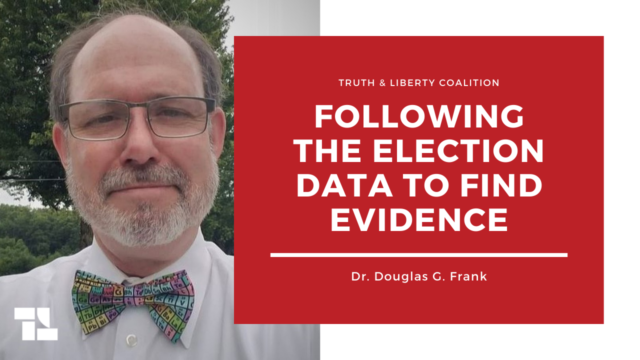