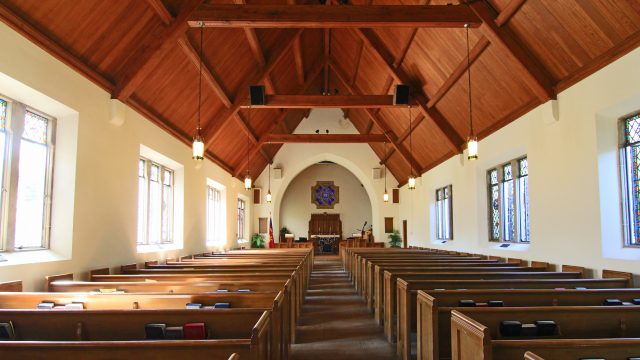 Right now in Congress, there is a bill pending dubbed the Equality Act. If that sounds familiar, it is because it was originally proposed in the last session of Congress during President Trump’s administration. The bill passed the House in the last session, but did not even come up for a vote in the Republican-controlled… Read More