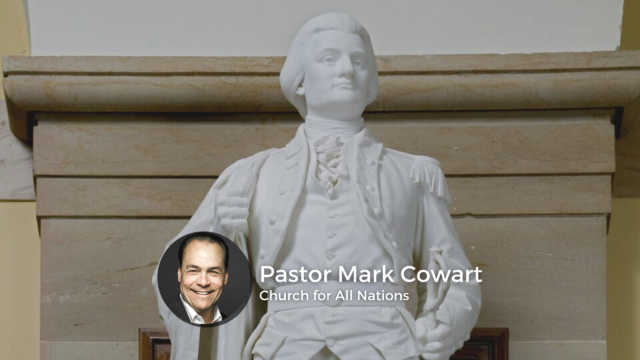 Mark Cowart is pastor of Church for All Nations, a multi-campus church based in Colorado Springs, Colorado. He has a deep and fervent love for the United States and serves as director of the Charis Bible College Practical Government School. Learn more about Pastor Mark at www.churchforallnations.com. When I studied American history as an adult,… Read More 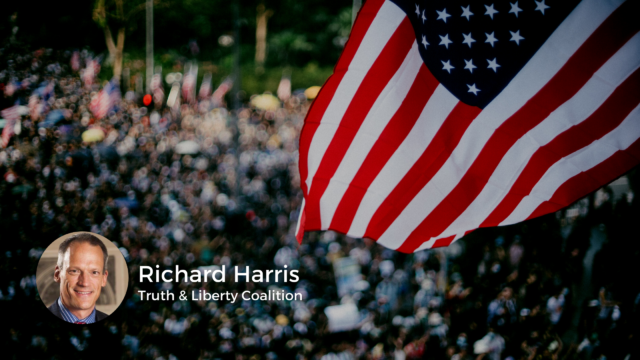 Our nation is facing significant challenges to its foundational principles. Government-mandated lockdowns, restrictions on worship, widespread rioting, silencing speech, and the indoctrination of our children with ungodly beliefs are targeting our traditional values. There is a sense of urgency in this nation. For Christians and patriots, this is an opportunity—a call to action! Now is… Read More 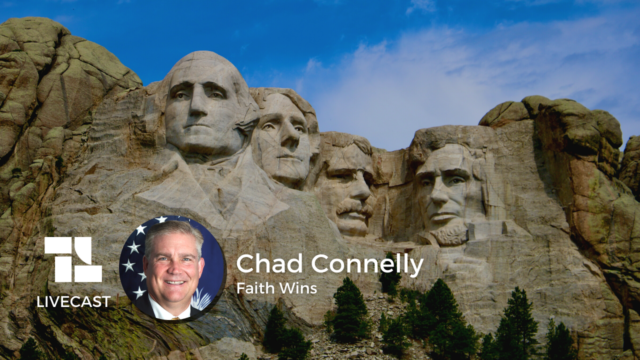 Radical leftists are promoting revisionist history that removes America’s Christian heritage from textbooks and classrooms, but a faith-based organization is hoping to restore foundational truths through a nationwide tour. “I believe 2021 is the year that we need to teach Christians why God’s role in America is irreplaceable,” said Chad Connelly of Faith Wins. Connelly… Read More 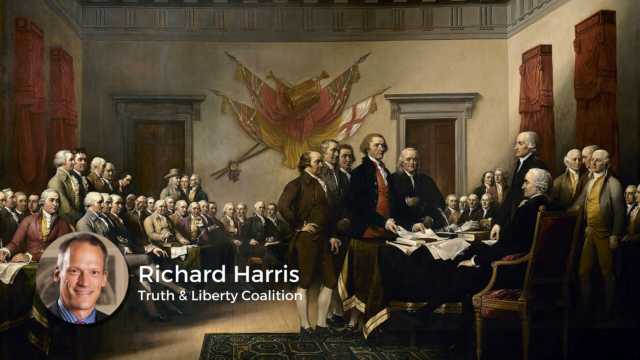 Richard Harris is executive director of the Truth & Liberty Coalition. We seek to educate, unify and mobilize believers in Jesus Christ to affect the reformation of nations through the seven mountains of cultural influence. Two hundred forty-five years ago, 56 Americans chosen by the legislative assemblies from across the land gathered in Philadelphia to… Read More 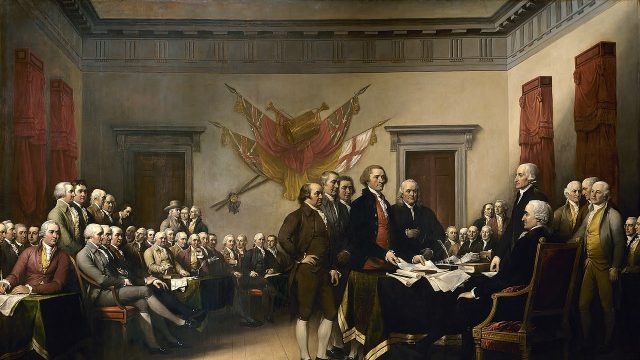 America was built on the truths of the Bible. This statement should not be (and indeed, did not used to be) controversial. But because of the leftist indoctrination of our nation today (through a long, patient revision of American history), most people are unaware of our thoroughly Christian roots. To prove the point, let’s look… Read More

President Joe Biden issued a flurry of deeply troubling executive orders during his first week in office.  One of the most alarming is his order to dissolve the 1776 Commission on American history established by President Donald Trump. For its part, Biden’s team claimed Trump’s commission “sought to erase America’s history of racial injustice.”[1] The… Read More