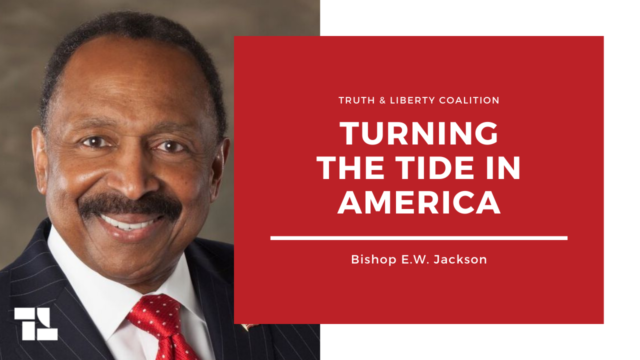 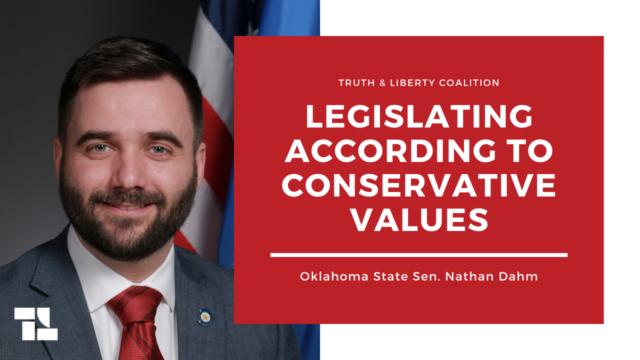 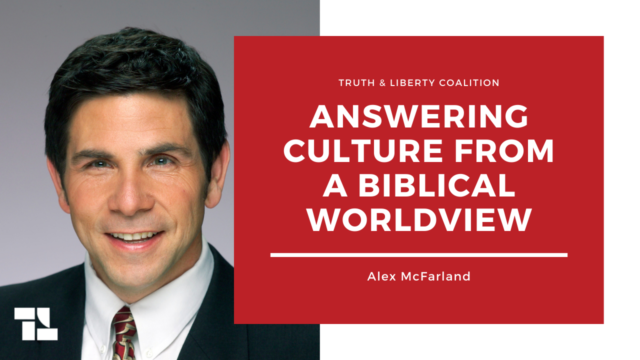 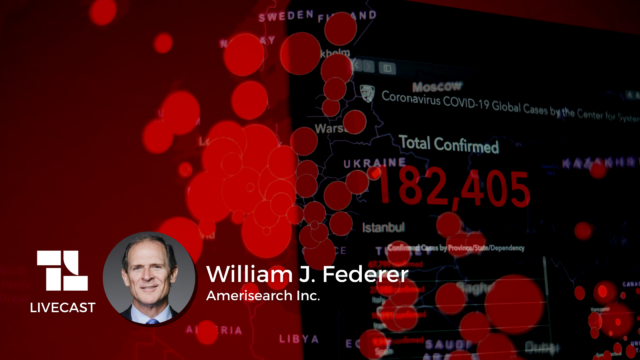 According to historian William J. “Bill” Federer, the recent wave of government overreach at the hands of a ruling elite class is part of a long tradition. “Power wants to concentrate into the hands of fewer and fewer people,” said Federer, publisher of the daily American Minute history blog. Federer joined the Truth & Liberty… Read More 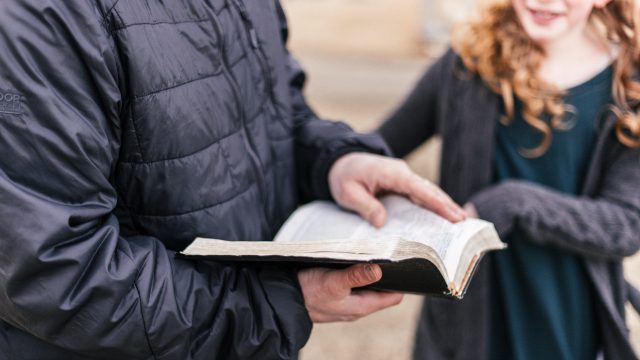 A recent survey conducted by Dr. George Barna finds that only 6 percent of Americans hold a thoroughly Christian worldview, but biblical ideas continue to hold the top spot in American culture compared to other beliefs. Whether you know it or not, everyone has a worldview—a lens through which you see the world. It is… Read More