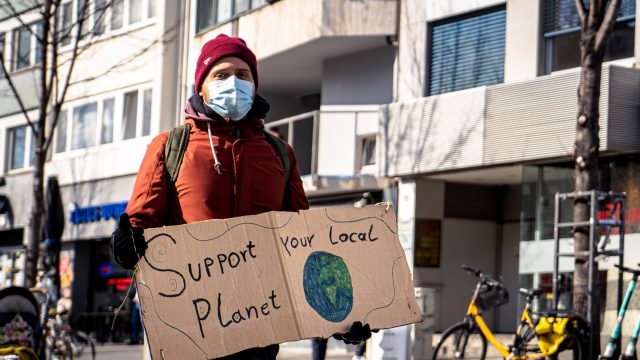 In recent years, many gloom-and-doom climate change activists have made remarkable claims about the future of our planet. If you listen to teenager Greta Thunberg, Democrat Rep. Alexandria Ocasio-Cortez, or Joe Biden’s climate expert John Kerry, you may think we only have several years until the earth comes to an end, and humanity with it.… Read More 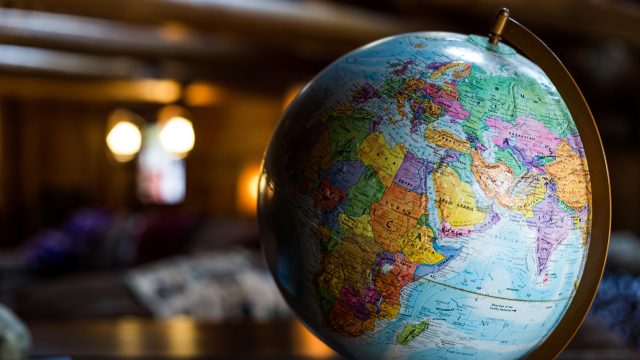 The 2020 elections showed that America is headed in the wrong direction, and that it’s up to Christians to turn it around. The challenge lies in how to get involved and what to do. Bishop Joshua Lwere recently joined the Truth & Liberty livecast to discuss a number of issues, including how Christians can work… Read More 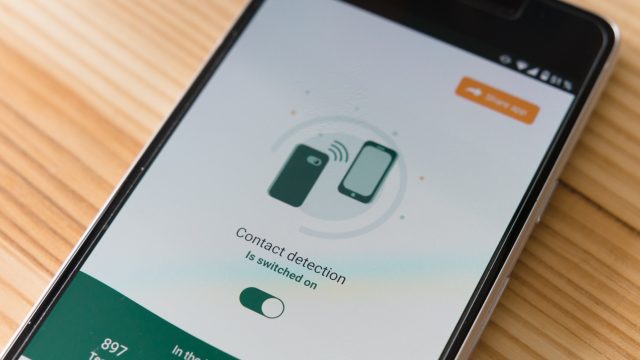 In the COVID-19 pandemic, Americans have seen government intrusions into personal and corporate liberty at unprecedented levels. Government lockdowns and restrictions caused over 100,000 small businesses to permanently close and countless lives to be lost to suicide or traumatized by abuse.    As COVID cases dropped in recent weeks, hope across America for a restoration of freedom began to re-emerge. But the Biden-Harris Administration… Read More 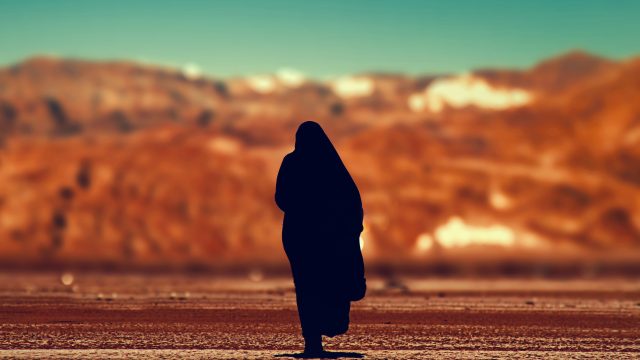 Left-wing activists have led the recent rioting and social upheaval in America, with Muslims quietly participating in the name of diversity and equality. According to a former jihadist turned evangelist, co-existence between so-called peaceful Muslims and leftist radicals cannot last. It’s all part of a larger plan built into the religion of Islam. Kamal Saleem… Read More 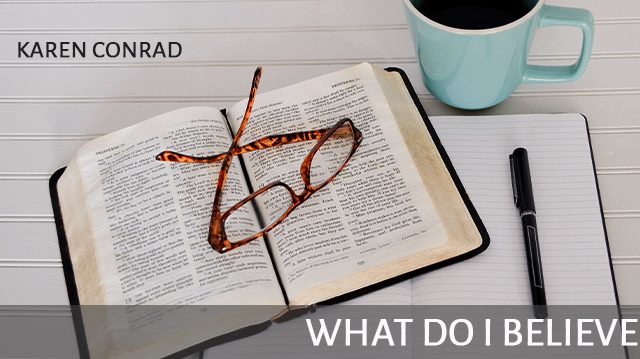 The definition of principle is “the fundamental truth or proposition that serves as the foundation for a system of belief or behavior or for a chain of reasoning.” In other words, what we consider to be the foundation of truth in our life ultimately affects what we believe, how we think, how we act, the… Read More 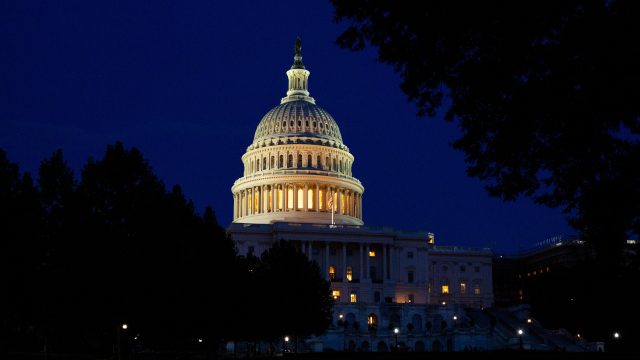 People often say they want to get involved in their government and make an impact for their communities, but they don’t know where to start. Lawmakers routinely comment that they respond to their constituents when they make their concerns known. Recently, our friends at iVoterGuide offered some helpful tips on how to contact Congress and… Read More 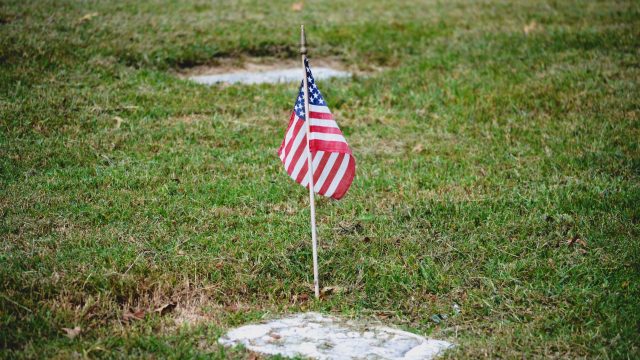 In the wake of government-mandated lockdowns, an election rife with controversy and an assault on biblical morality and freedom of speech, many Christians are wondering how to respond to injustice righteously while also being peacemakers.  STAND UP AND SPEAK OUT In a recent article, Dr. John Diamond answers this question biblically and powerfully. Right now,… Read More 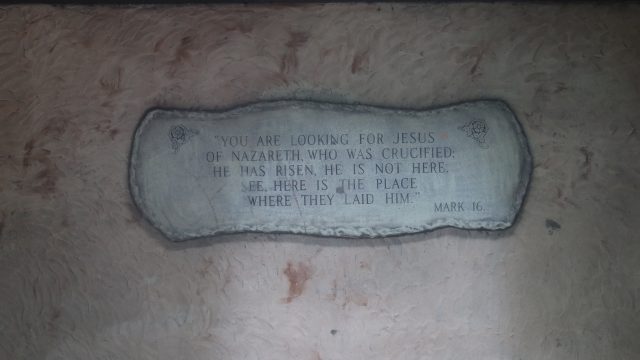 Since the 2020 elections, the most common question I receive from viewers during the weekly Truth & Liberty livecast is, if the election system of our country has actually been hijacked, “what can we possibly do?” The circumstances of the last twelve months have left many Christians feeling that there is no hope for rescuing… Read More 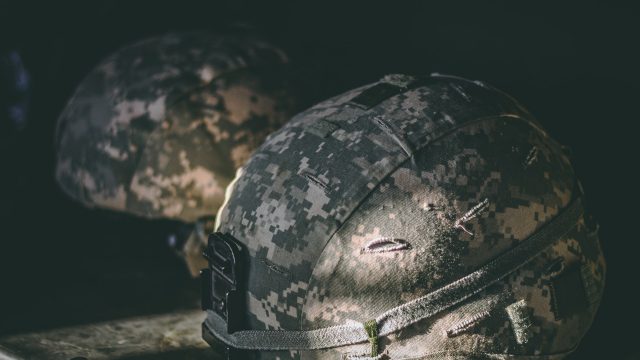 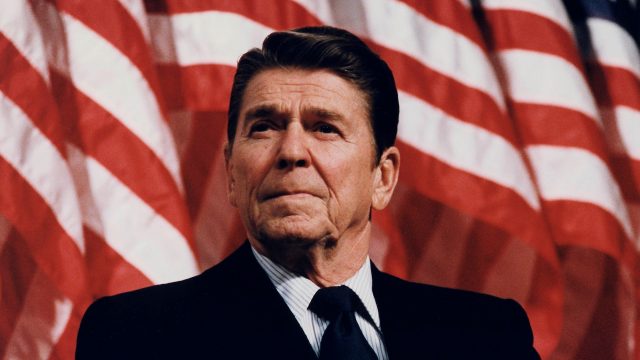 On March 30, 1981, a young man with a revolver stood near the exit of a Washington, DC, hotel. He fired six shots at Ronald Reagan’s entourage, striking the president, an aide, Secret Service agent, and police officer. The wounded president was pushed into a waiting car and rushed to a hospital. The bullet struck… Read More